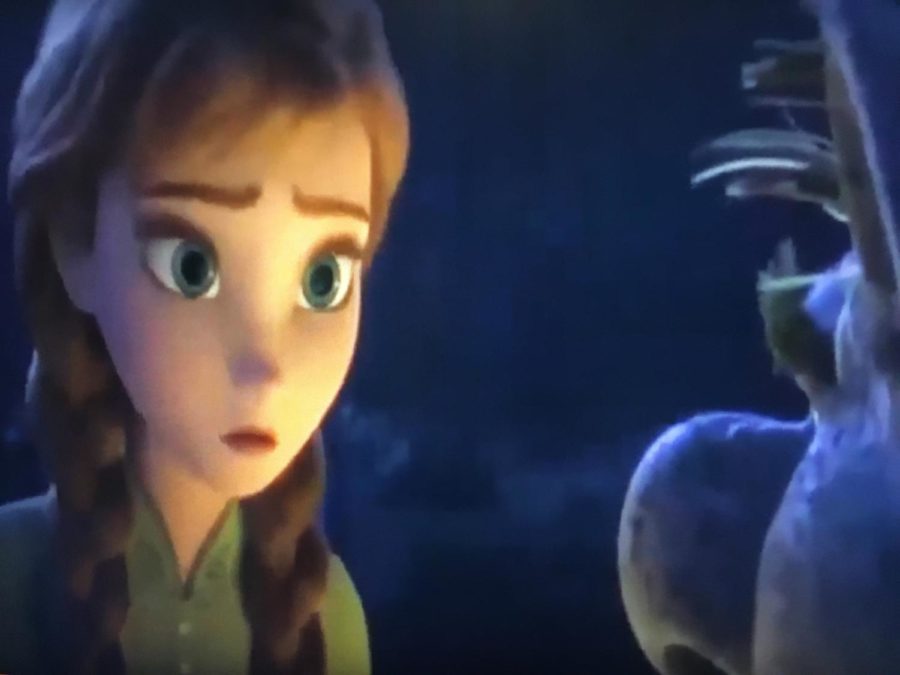 Many Disney fans are debating whether Frozen or its sequel, Frozen 2, is the superior film.

The chilly truth about ‘Frozen 2’ 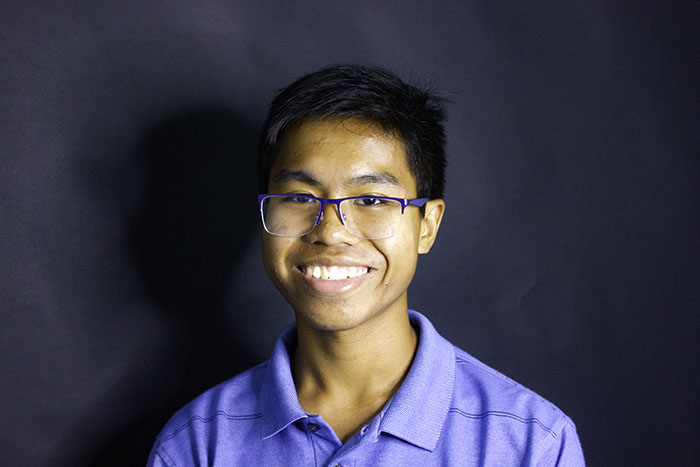 Released on Nov. 26, “Frozen 2” was a box-office and critical hit, grossing over $358 million in its debut. “Frozen 2” was by all means an enjoyable film. The film featured a gorgeous autumn environment, stellar cast and catchy songs; However, the bells and whistles of the film fail to capture the same magic of the nearly 6-year old “Frozen.”

“Frozen” was especially popular with the Disney crowd for its excellent song selection. “Fixer Upper” was a fun, quirky song that lightened the mood during a particularly suspenseful moment. “Love is an Open Door” established the setting, characters, and backdrop in one fell swoop. “Let it Go” is permanently engraved in the minds of parents as their children set the song on repeat.

“Frozen 2,” on the other hand, had only few interesting songs. They came across as simply mediocre. Of course, there are some exceptions. Idina Menzel’s vocals in “Into the Unknown” are gorgeous and the chorus is just icing on the cake. Overall, the film can not help but feel like a rehashing of song ideas from the first “Frozen.”

The themes of “Frozen” were also superior to that of “Frozen 2.” “Frozen” simply had more complex and mature themes that solidified its status as a superior film. Not everyone can be trusted and power can corrupt if uncontrolled or restrained. The emotional turmoil and a sense of unease while still being a children’s movie adds excellent value to “Frozen.”

The more hopeful ambiance and idea of embracing change in “Frozen 2” cheapens the themes established in “Frozen.” The characters never feel like they are ever truly in danger. “Frozen 2” even completely lacks a central antagonist.

Disney films have also recently suffered from poor comedic timing. This is especially prevalent in this film; Olaf served only as a plot device for comedic relief. This further drives the point that “Frozen 2” is not trying to capture the same magic of “Frozen” and that it is rather another generic Disney film.

Ultimately, both teach an important lesson in their themes. “Frozen 2” has a more exhausted topic and it lacks emotional complexity. The audience certainly felt a chill up their spine when they find out the true motives of Hans.

“Frozen 2” pales in comparison to that of “Frozen.” It is a good movie, but its status as the sequel to the critically acclaimed “Frozen” and its downgrades leave audiences feeling that there is more to be desired.

‘Frozen 2’ ices out its predecessor 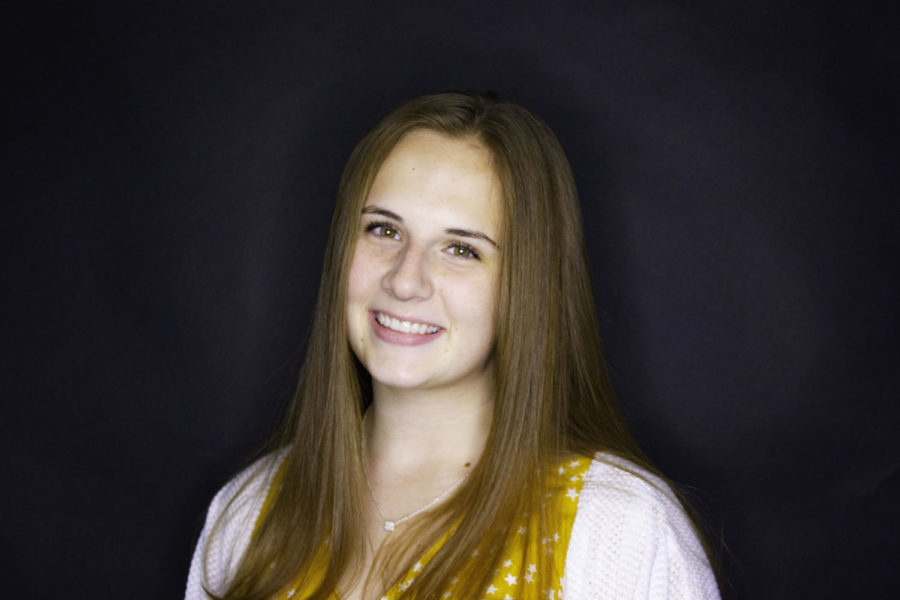 Frozen 2 surpassed the expectations of Disney fans, becoming the best Frozen movie of all time

As Disney’s sixth movie to make over 100 million dollars this year, it’s no surprise Frozen 2 surpassed everyone’s expectations. Disney fans sat on the edge of their seats wondering if the sequel to the multiple award winning Frozen could be topped and it was. Disney has outdone itself again through mature themes and comedy that set Frozen 2 above the original movie.

Frozen 2 has been on every Disney fan’s mind for five years, as Frozen came out in 2013. Due to this, the sequel has a larger audience to appeal to than the first movie did, for the fifth graders who are now juniors in high school. This is most likely the reason that the franchise adjusted the theme with the audience, accepting change even when it seems like hope is lost.

Many eyes widened as the main character Anna started singing her song “The Next Right Thing,” curled up in a ball on the ground, after her snowman friend Olaf had flurried away. Specifically when she sung the lyrics “hello darkness I’m ready to sitcom,” my friend and I exchanged a look, surprised at the ominous turn that this movie took. The main message from the song is that change is okay even if it seems hard, which is a relatable lesson for all ages.

This mature theme continues to show through in the major character development for each individual character, which the first movie didn’t have. For instance, Anna and Olaf learning to accept change, Elsa learning to embrace who she is, and Kristoff learning that Anna loves him the way he is. Frozen 2 gives us more insight on each of the characters compared the first movie which mainly focuses on Anna and Elsa.

Some people have said that Frozen 2 didn’t have a main villain and that took away from the story. While it is true that there isn’t a villain like Hans in the first Frozen, I think that strengthens the second movie by setting it apart. This makes the film more realistic, as in everyday life we don’t typically fight a fictional bad guy, which again relates to the more mature audiences viewing this film.

But one of the main reasons I thought this movie was superior is because of its comedic quality, which is something I thought the first movie lacked. Olaf, the snowman in the movie, is the main source of this comedic element and had the whole theater laughing when he started singing “When I’m older.” Also there is a whole song sung by Kristoff, the main character Anna’s love interest, titled “Lost in the Woods” that has an 80’s boy band feel to it that not only made the kids giggle at its ridiculousness but the parents smile as well.

All in all, Frozen 2 surpassed Frozen because of its themes that reach to multiple viewers, it’s in depth development of each character and hilarious songs. While “Some things never change,” your favorite Frozen movie will after viewing this amazing film.