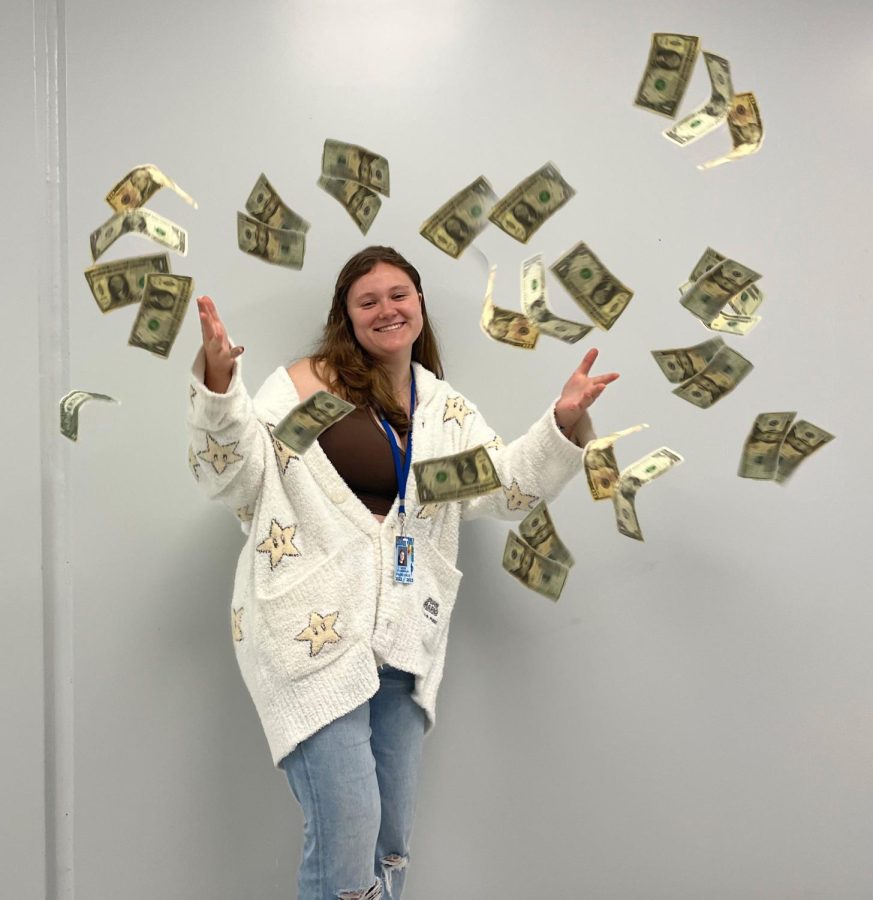 Impulsive and unreasonable spending can sometimes stem from poor education on the subject.

Indulging in some guilty pleasures is something that the majority of people find themselves doing every so often. Engaging in these activities in moderation allows for a healthy and maintainable balance between treating yourself to something special, and completely over doing it. But where is that line, and why do so many teens seem to be on the other side of it?

Based on what is known about the education system, it can be concluded that teens are not fully responsible for not knowing where this line stands. Most teens claim that economics and how to hold a healthy relationship with money was never taught at an early age.

Economics teacher Motti Pikelny knows that there is a gap in knowledge surrounding the topic of money when it comes to many teens. He sees a need for the education system to step up and help relay this information earlier on.

“I have two kids, a nine-year-old and a six-year-old, and my nine-year-old is the epitome of impulsiveness with his spending. I think working with kids, especially when they are younger, can translate to people when they are in high school and being able to have an easier time making non impulsive financial decisions,” Pikelny said.

Senior Benjamin Paladino is currently employed at Starbucks and admits to having a hard time saving his paychecks when he could spend it on something he wants in the present.

“I have a job at Starbucks, and I can make fairly good money working there. I think since I am making an income, it leads me to being at times a little bit reckless with my money. Sometimes I can make irresponsible impulsive purchases that will make me happy in the moment. For example, I am in the process of trying to buy the Ariana Grande “Sweetener” album for $220,” Paladino said.

On the other side of the spectrum, teens who have jobs aren’t the only ones who have a need to spend money. Senior Yaremy Flores is currently unemployed, but somehow still finds a way to feed her desire to spend money.

“I have a really bad online shopping habit. Something about shopping online makes me feel like I am not actually spending any. I don’t currently have a job, so I am constantly broke and using all of the money that my parents loan me,” Flores said.

Based on reflection of the past, the trend of impulsivity for finances looks like it has no intention in baking off. Teens and humans in general are prone to looking at things in the short-term perspective, lacking to consider the future.

“It’s not easy for humans to weigh long term benefits over short term costs. It’s not always natural and a lot of times, students seek out short term pleasure or success that comes in the form of buying things or whatever it is that is right there available over the sort of long term satisfaction,” Pikelny said.

The present is tempting but saving for the future leaves for a roomful of opportunities. Conscious and logical decision making is key and knowing when it’s okay to have a little splurge to treat yourself is something that all teens must be able to decipher now and in the future.