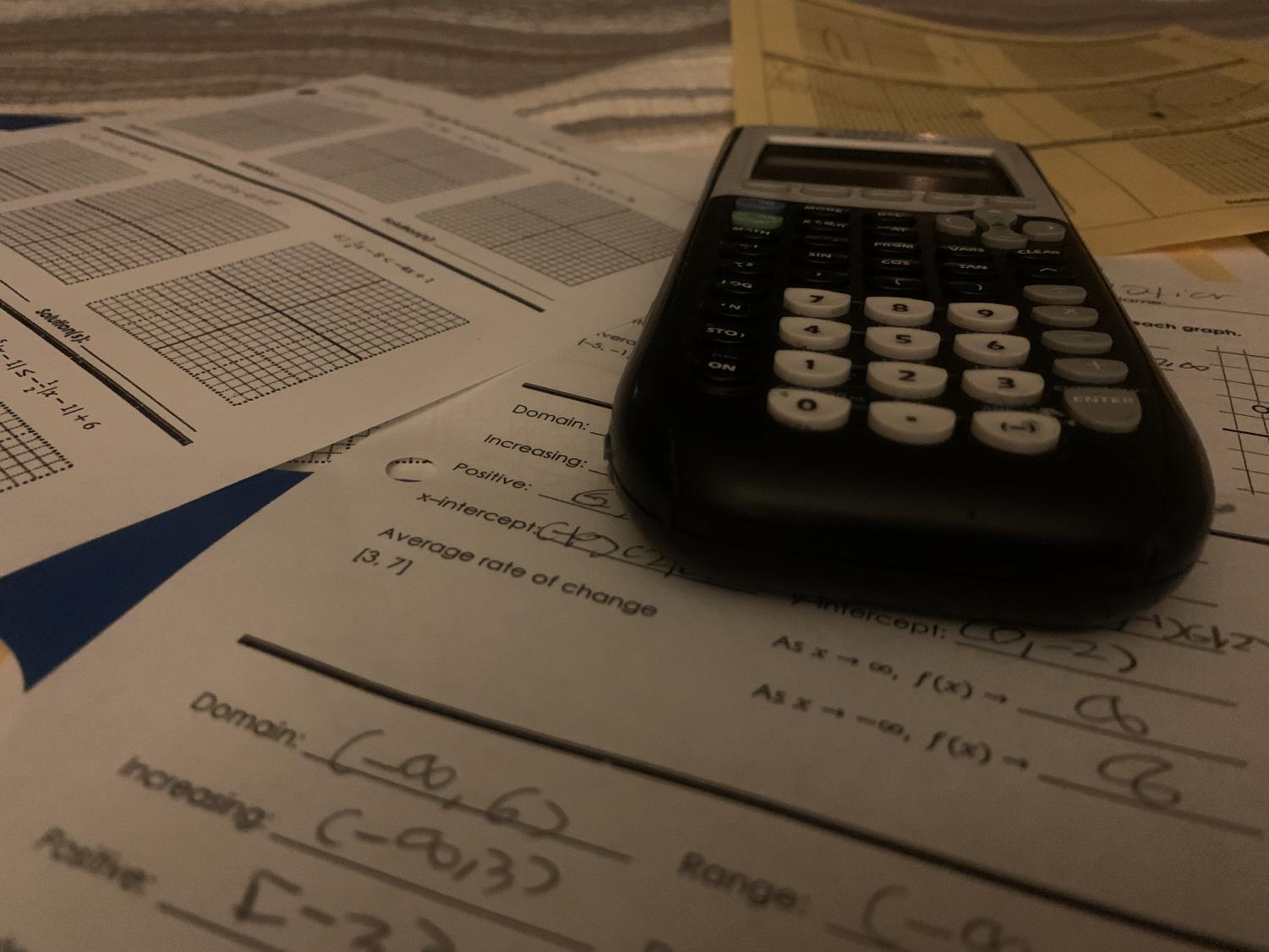 Why are American high schooler’s so bad at math?

According to the findings of the 2020 National Assessment of Educational Progress (NAEP), only around 24% of American high schoolers were performing math at a proficient level, while the other 76% were struggling in their math courses. However, the issue of underperformance in math classes isn’t caused by students or even teachers; the problem stems from the fact that students are simply taught math wrong.

In the American education system, young children are not taught math in a realistic way: kids are presented with concepts that are abstract to them. In a 2012 study conducted by Horizon Research, it was discovered that people best learn math through real-life examples. Despite this study coming to the public eye over nine years ago, our math programs have barely changed, and the results are catastrophic, with high school math testing revealing students are hitting an all-time low when it comes to comprehending what they are being taught.

DGS Junior Madeleine Kelly finds herself struggling in her math classroom, although she takes some responsibility she believes the systems put in place to teach her have failed her.

“I mean I know some of [My struggle in math class] is my fault, but I also think the way we are taught is to blame,” Kelly said.

Kelly is a part of the reported 60% of American students who believes the math education system is in need of revamping. Thousands of students nationwide have opposed the abstract nature in which they are taught math, claiming that only being taught in the form of conceptuals leaves them confused and lost in their classroom. Junior Hannah Logan spoke about her feeling regarding American math programs.

“We’re taught math in this way that makes pretty much no sense like we’re just given numbers and equations and are told to figure it out without actually understanding what any of it means or how it could be useful,” Logan said.

DGS math teacher Rachelle Cosenza acknowledges the faults in American math programs and speaks to her student’s struggle with comprehending what they’re being taught.

“I have students each year who fight me on learning math concepts because they know they are never going to use this, and in some ways they’re right. Not all of it is useful for every student,” Cosenza said.

Cosenza believes that students should be taught math with the use of real-life examples, a method of teaching that has proven to be 1.5 times more effective than traditional textbook teaching.

“I see it all the time, especially last year with everything being remote. It’s a lot harder for students to learn if they’re not shown how [what they’re being taught] is going to benefit them in the long run,” Cosenza said.

Logan also spoke to her experiences in being taught with the use of real-life examples.

“I feel like I learn a lot better when I am being taught using examples, even word problems help me out because I can get a visual for what the math would look like in a real-life situation. I think that’s how we should be introduced to new [math concepts] but I don’t know if that’s possible, I don’t know enough about math curriculums,” Kelly said.

Real-life examples which can also be referred to as hands-on learning has proven to benefit students and help them grasp what they’re being taught. Hand-on learning stimulates both sides of the brain as combining multiple styles of learning at once engages both the listening and analyzing processors that take place in the left hemisphere and the visual and spatial processors in the right. By activating both sides of the brain, students will form stronger connections to the material than they would have if they were being taught in the lecture-like format that most schools incorporate.

In a study done by Purdue University, researchers found that the best way to teach high schoolers math is by focusing less on textbooks and lectures and more on interactive problems and real-life examples. In this study researchers seated a group of 9th-grade students and divided them into two sections. The first section was given an hour lecture where they were taught algebraic concepts, the other section was given a 10-minute lecture and a sheet of paper with a puzzle on which they had to apply mathematical concepts to solve.

At the end of the hour, both groups were given a test in which the second group of students had scored an average of around 50% higher than the first group.

When it comes to math, school systems are continuously failing their students. Despite the abundance of research showing that lecture-based learning is ineffective, virtually no changes are being made in American math programs.