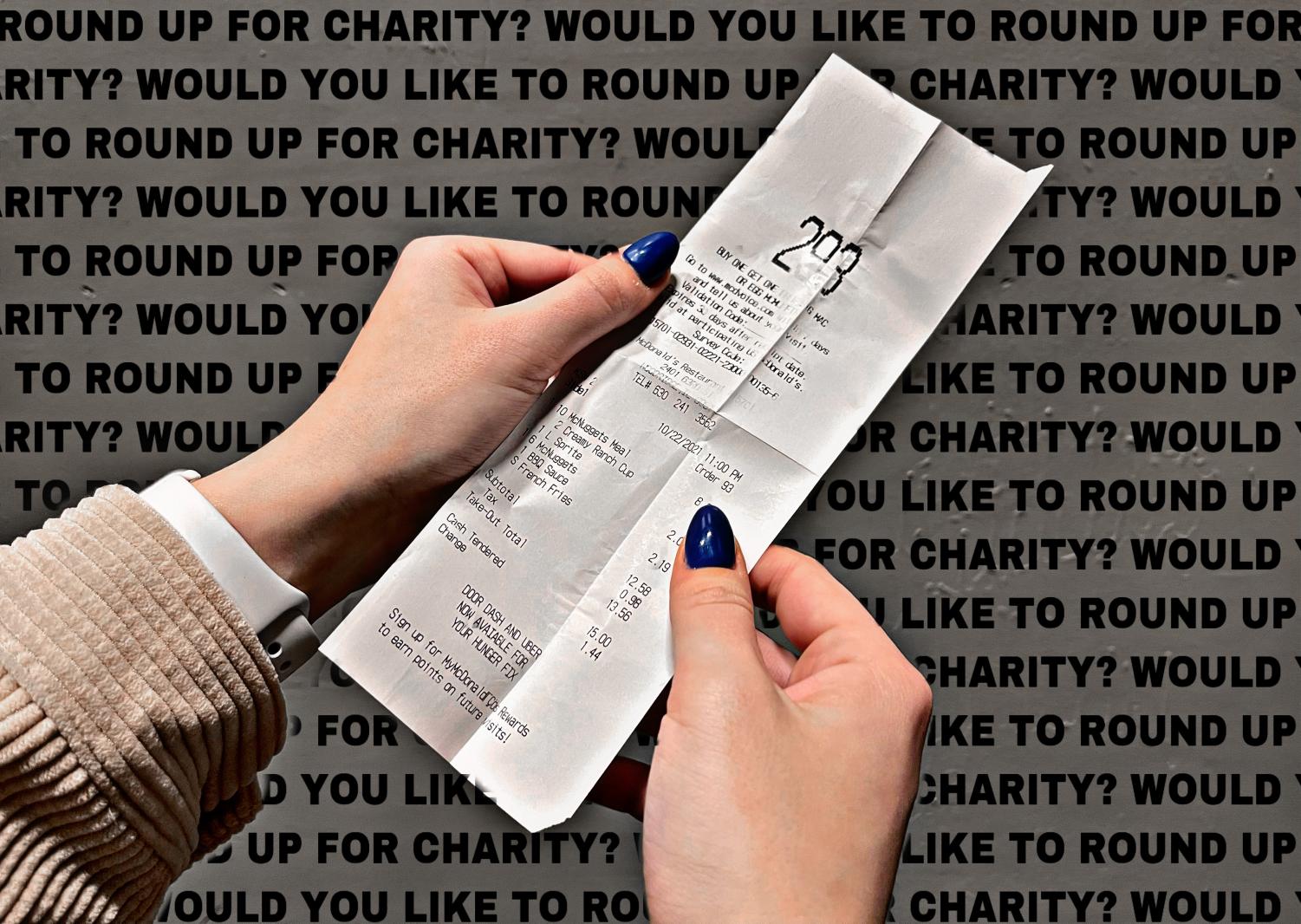 Checkout charity: The battle between comfort, convenience and transparency

With the holidays being right around the corner, you may be asked what some may deem an uncomfortable question while checking out at the store: “Would you like to round up for charity?” Given the name of “checkout charity,” this point-of-service phenomenon allows customers to make charitable donations while retailers and nonprofits meet fundraising goals (POS). Between comfort, convenience and transparency, this corporate approach evokes a variety of opinions coming from both shoppers and employees. 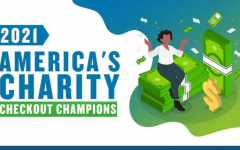 Over $605mm was raised in 2020 by the largest point-of-sale fundraising campaigns in the U.S.”

A 2017 study by Engage for Good, a company with a goal of providing information to those working at the intersection of cause and commerce, found that 69% of consumers have donated at a POS within the year; of those, 81% say they like or don’t mind being asked the question.

While a majority of those who donated don’t mind this checkout interaction, there are still several who find discomfort in both asking and receiving the question. Jewel Osco staff member and senior at Hinsdale South Lukas Isberg explained how as a consumer and employee, checkout charity can be morally ambiguous.

“On one hand, I feel that being able to easily support a cause while taking care of my everyday tasks is a luxury I am grateful to have, but I do acknowledge the social and moral pressure that comes with being posed this question while trying to get out of there,” Isberg said.

Aside from the debate of comfort and morality, another prevalent topic surfaces when diving into the world of checkout charity: transparency. A TikTok of a dramatized checkout scenario makes the claim that what is rounded up at checkout is money that corporations get to donate in which provides them with tax breaks.

@_frenchfrie Listen I may have filmed this without watching it over and messed up the english, but the sentiment stands. Abolish corporations #acab #cashier ♬ son original – Callum <3

While there is some truth to that statement, there are several fallacies that stem from the mistake of confusing POS donations with the store donating a share of its sales. Focusing on the type of donations where you, the customer, can round up your bill to give to a charity, a business cannot claim your donation as part of its business receipts, or income nor will it claim the charitable gift as an expense; however, the donation will appear on your receipt and you can claim it as a charitable deduction when you file your income tax return.

Now, knowing who actually gets the tax break is only a portion of the information that is often kept in the dark: the real uncertainty being where the money actually goes. Two-thirds of the respondents of a 2015 survey conducted for the marketing firm Public Inc. said they were uncertain about how their donations were allocated, how much of it was going to the people it was intended for, and if the retailer itself was making any contribution to the charity.

Despite not having full confidence in where exactly the money goes and to whom it truly benefits, junior Adrianna Sheehy enjoys the opportunity POS donations provide her especially during the holiday season.

“Donating at the register is cool because if I’m going out that means I obviously have money. It’s nice to be able to treat myself and give back at the same time,” Sheehy said.

With this time of the year comes more frequent trips to the store. Mike Dougala, CFO of family-owned Employco USA, encourages people to make educated decisions when participating in POS donations.

“Corporations will consistently promote charity, but using these methods will always include the middle man which causes the lines of truth to become blurry,” Dougala said.

Whether you round up with a generous attitude or because you feel socially and morally obligated, there are always several other methods of doing your part this time of year. The potentially awkward exchange may be inevitable, but ultimately it is up to you, the consumer, where you want your charitable donations to go.