Head trauma or anger and drama? 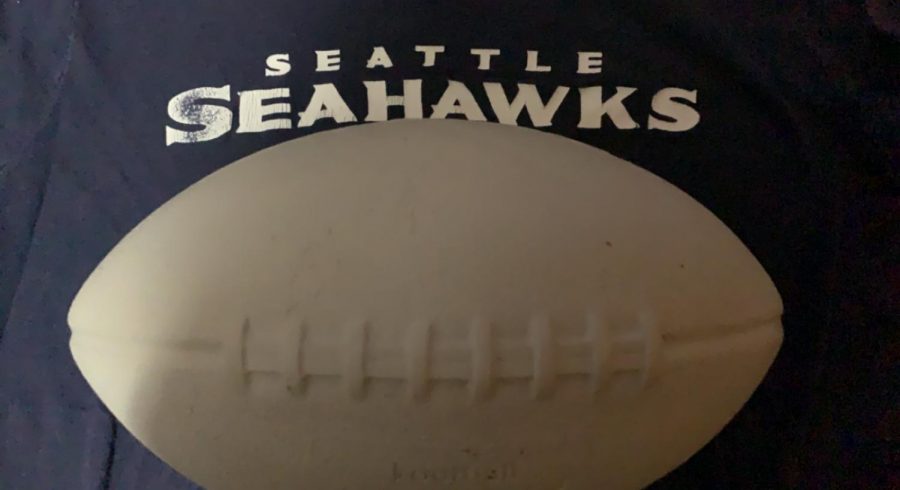 After the horrifying events of Jan. 22 committed by former Seattle Seahawks player Chad Wheeler, many reflect on the effects of traumatic brain injuries.

In wake of the events of Jan. 22 involving ex-Seattle Seahawks offensive lineman Chad Wheeler, I think it’s important to realize that abuse in football happens far too often. Sure there is all the head trauma, but why does it happen so often?

Wheeler was a 2017 draft selection out of the University of Southern California, being an all-PAC-12 first team member in his final season at USC. He was selected by the New York Giants then joined the Seahawks in early 2020.

Wheeler then did something that happens much too often in the NFL. He physically abused his girlfriend on Jan. 22. Out of pure rage and anger, he beat his girlfriend until three police officers worked together to finally bring him into custody, according to TMZ.

It was said that a taser had no effect on the 6’7”, 315 lb. offensive lineman and that even with the three officers on him, it hardly slowed him down. Wheeler immediately put out a statement saying he was in a “manic episode” and pled not guilty to the charges.

This made me really sit back and think of all the things that happen surrounding NFL players and why they seem to be the most likely athletes to do something of this nature. Getting hit repeatedly, in the head specifically, can have some serious consequences and lasting impacts on your health. There are many more cases of NFL players doing unspeakable things and almost all of them seem similar.

Former New England Patriots tight end Aaron Hernandez is the most well-known among these cases. After killing two people, he was sentenced to life in prison with no parole. He later committed suicide in his jail cell, which begs the question of why.

Hernandez suffered from the worst case of chronic traumatic encephalopathy, or CTE, ever seen in someone at his age, according to a study done by Boston College’s medical group. This is a serious issue that has only been brought to light in the last decade.

Another high-profile case was O.J. Simpson. Though you can’t decipher his brain at the current moment as CTE can only be diagnosed post-mortem, it is still a big topic to ponder over. Simpson allegedly killed his girlfriend, though was acquitted of the charges in the most high-profile court case in American history.

Not all football players suffer from CTE, and not all have violent outbursts, but the pure unknowns about this disease were really brought into light by former linebacker Junior Seau.

After committing suicide in 2015, Seau had a post-mortem brain scan that revealed he had severe CTE. This was one of the first times the disease was brought to light and had ended a very good player’s life.

Seau was inducted into the NFL Hall of Fame just after ending his life. After his unexpected death, his brain scans showed things that haven’t been seen before.

I am not an advocate of not playing football; I played for a couple of years and found it to be a very fun sport that makes you really push yourself. There are positives and negatives to doing anything and sometimes the decision to do or not do something is based upon those positives and negatives. The goal is to be safe and have fun, so whatever way you want to do that, do it.