Idolizing influencers: Why we should set some boundaries 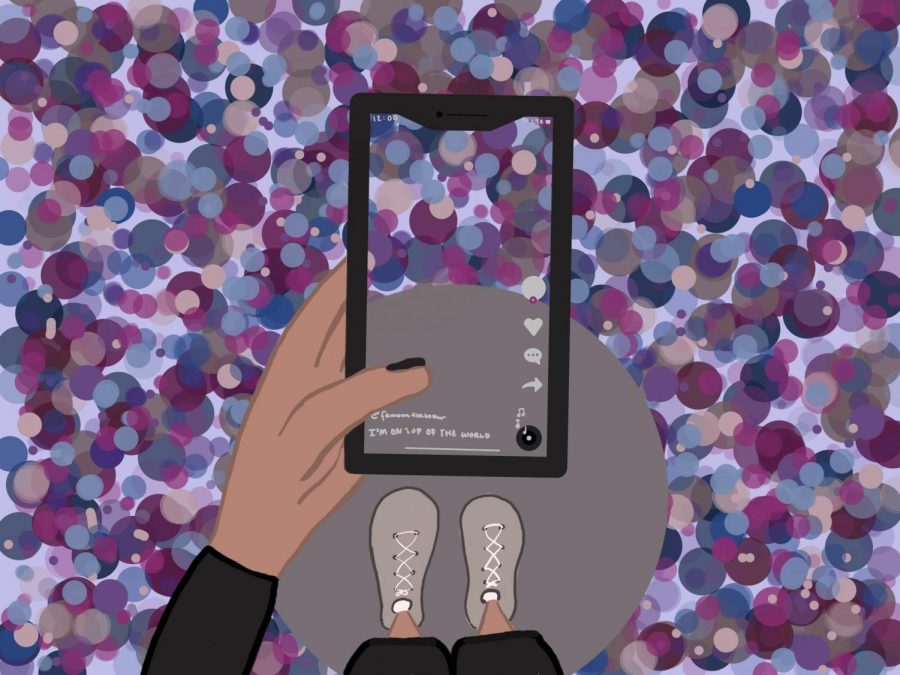 All too often, I find myself idolizing people who I have never met. Whether it be an actor from my new favorite movie, a TikToker who has taken over my “For You page” or a YouTuber who I watch every day. But, these seemingly harmless obsessions can be harmful to all parties involved.

TikTok is an app that is completely controlled by teenagers and young adults. This online creative outlet’s setup has attracted a new generation of young dancers, comedians, political commentators and content makers. While being a creator on an app like TikTok may seem like an easy job, throwing young kids into this spotlight has proven to be dangerous for them and their viewers.

By giving children a platform, we are inherently placing an expectation on those people to be a role model. When they undoubtedly break said expectations, we are always disappointed.

Additionally, in the last few years, we have seen the rise of “cancel culture”. An ideology where if a public figure makes a mistake, there is often a campaign to take away their platform. While some good has come out of this movement, it is a detrimental mindset for teenagers.

A lot of the time, these teens who are getting “canceled” have done something very wrong, but at what point should we care more about repercussions than rehabilitation.

TikTok creator Ivy Wolk is known for her dry humor and strong political opinions. In a video where she disclosed what she believes are the most pressing issues online, she gave her two-cents on how average people are affected by online fame versus celebrities.

“Working-class people are more susceptible and more likely to fall prey to the full effects of ‘cancel culture’ than celebrities,” Wolk said.

She expands on this idea by saying that when a celebrity is “canceled”, they often keep their platform, but when an average person makes a mistake, their livelihood can be taken away.

“Whether you’d explicitly call it this or not: doxing regular people, getting them fired and getting them expelled from their universities is a branch of ‘cancel culture’. If you Google ‘fired for social media’, results come up in droves and they are people with regular jobs leading regular lives,” Wolk said.

The most damaging aspect of this idolization is between children and teenagers.

With the rise of YouTube and TikTok, many children turn to social media for entertainment rather than the TV. Influencers have taken the place of finely polished celebrities, but the difference is that these influencers are far from polished.

By allowing their audience to see into their daily lives, influencers have fostered a one-way relationship built on a false internet persona. Kids love this and grow to love these creators, but when these people inevitably do something wrong, their fans are the ones who are hurt.

We must stop placing expectations on people we see online. No matter how big their platform is, they will always make a mistake that will make a lot of people angry. Influencers are just people who have chosen to broadcast their lives into the world and they are bound to have imperfections.