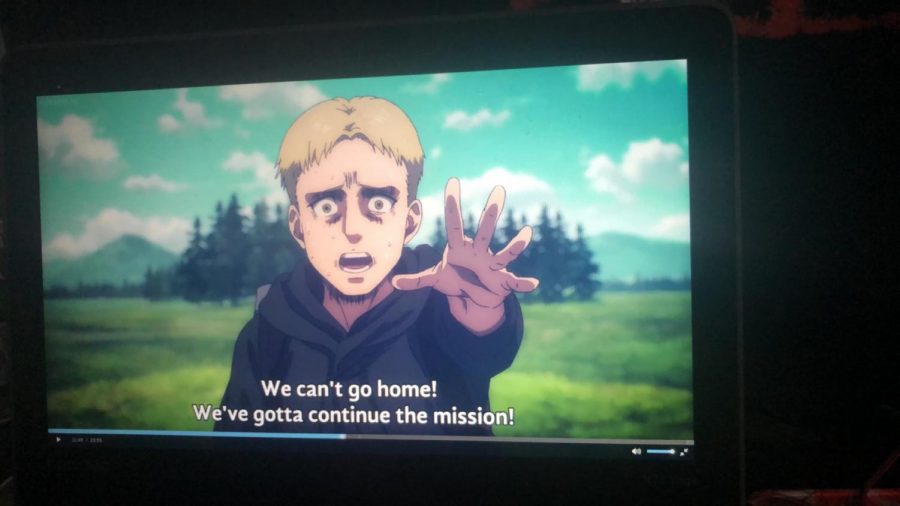 "The next episode of Attack on Titan is expected to release January 10th, don't miss it."

Attack on Titan fans breathed sighs of relief with the debut of the final season back on December 7th. Fans all over the world wondered if the new studio taking over the animation would live up to its predecessor, and they did. These past four episodes produced by Studio Mappa have not disappointed anime-only fans or manga readers.

Anime fans all know when a studio switches for an ongoing anime, that the new studio is usually not on par with how the original studio animated and they usually end up messing up the anime either by animation or adaptation of the manga. However that has not been the case with Attack on Titan, not only has the animation improved from the previous studio but the new studio has gone to new lengths to even more precisely follow the art style of the manga characters while adapting the anime.

This isn’t the first time Studio Mappa has received appraisal for being a great studio. Whilst accepting the studio change for “Attack on Titan”, earlier in 2020 they animated two other quality anime which were “The God of highschool” which was one of the first-ever Korean webtoon to be adapted, and “Jujutsu Kaisen” which was an upcoming very popular new-gen manga that did extremely well for its first season and they’ve agreed to adapt the manga Chainsaw man in November of 2021.

Attack on Titan fans are all grateful for the hard work Studio Mappa is putting into pushing out quality episodes while having their hands full with the animes they’ve been adapting. With episodes airing every Sunday, anime watchers must sit patiently while manga readers wait and see their favorite manga panels come to life through animation. The next episode of Attack on Titan is expected to release January 10th, don’t miss it.