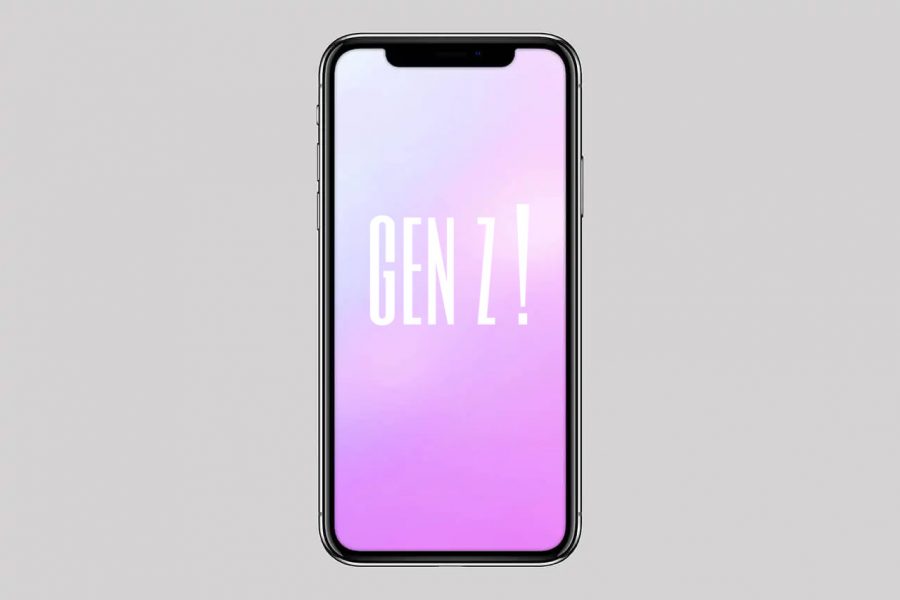 Generation Z is connected through respect and resilience.

There are 1.2 billion teenagers across the world. On a scale like that it’s hard not to feel so small in our chaotic world. But all 1.2 billion of those people are connected through one common factor, we are all the same generation, Generation Z.

Being a part of the same generation results in a familiarity in how others act because of the awareness of what time period someone grew up in. Growing up in the same time period means that there is going to be widespread behavioral patterns that people develop due to the environment their generation was raised in.

Senior Ben Tunney talks about how growing up with technology has led him to become more open-minded.

Tunney continued to speak on technology and empathy.

“I have access to lots of different types of media and news and I can gain a little piece of what it is like to be from a different part of the world and I can empathize with more types of people because of that,” Tunney said.

Because of technology, teens across the world have begun to connect on topics regarding mental health. The conversation of mental health has increased from generations prior and has affected Generation Z.

Junior Kelly Scherquist talked about her experience on how Generation Z deals with mental health.

“I personally feel that our generation deals with mental health issues through humor and relatablity, especially because of social media. It’s honestly really comforting to go on social media and see that there are people like me all over the world going through the same things I am, it helps me not feel alone,” Scherquist said.

Scherquist continues: “But at the same time its even more important to keep a healthy relationship with social media because there are moments when it can become super toxic.

Being a part of a generation that pushes for positive self image and inclusivity, senior Shiann White speaks about growing up as a black woman in Generation Z.

“As a black woman, being a part of Gen Z has its pros and cons. One of the main issues I struggled with was questioning whether I was pretty or not. Being brought up in a predominantly white area and being taught that Eurocentric features were the beauty standard really damaged my ego as a young girl,” White said.

White continues: “There were many times I wished I was white with blonde hair and blue eyes but now that I’m older I’m fully confident within myself. I think that Gen Z is redefining the beauty standard. It’s crazy to see the things that took me so long to love about myself are now trending and popular,”

Junior Marcus Medina talked about his experiences with inclusivity, toxic masculinity, and how Generation Z inspired his self expression.

“I think that because of how open-minded our generation is I feel safer expressing myself and my sexuality. I used to be so scared of femininity because there were no feminine men around me. But because of the people I now surround myself with I have really developed a sense of confidence, and fell in love with my femininity,” Medina said.

He continued to express how important it is to remember that we can inspire change through unity.

“I really feel like if we took the time to really listen to each other our generation can really make change and become one. I think that we all are so passionate about what we love as individuals and if we combine that passion we can really be the change we want to see in the world,” Medina said.