Ashton Irwin’s ‘Superbloom’ is more sour than ‘The Sweetness’ 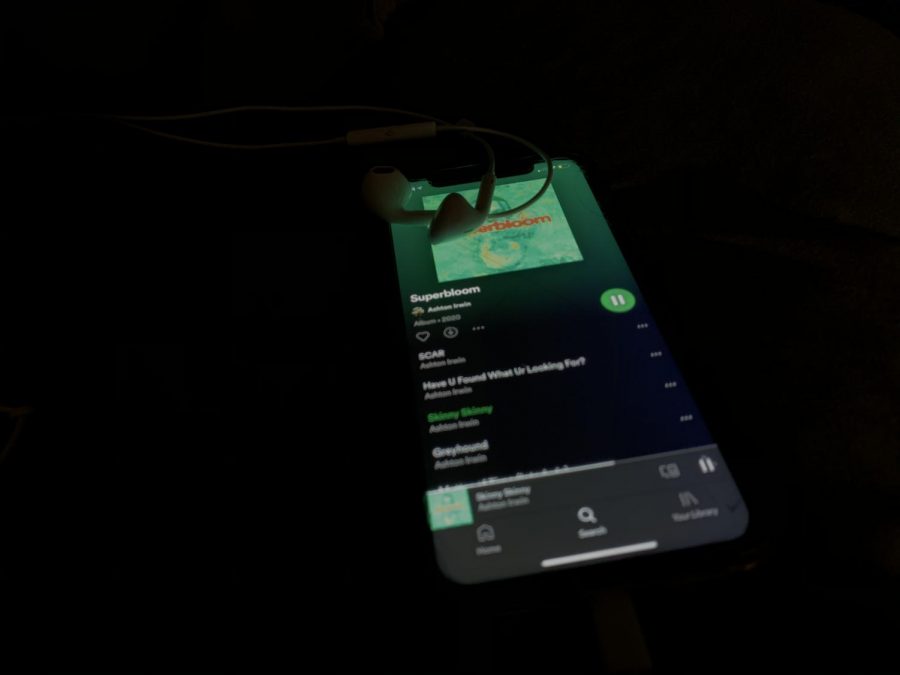 On Oct. 23, Australia’s very own Ashton Irwin released his first solo album, “Superbloom,” opening up quite a rocky start for the young artist.

Irwin first began his professional music career in Dec. 2011, drumming for the band 5 Seconds of Summer, quickly gaining recognition with the group. Throughout the past eight years, Irwin has provided very few vocals on the four studio albums the band has released. As predicted, after announcing the release of “Superbloom,” 5 Seconds of Summer fans were ecstatic.

A common pattern Irwin incorporated into “Superbloom” was his own personal struggles with body dysmorphia, addiction and alcoholism and how he evolved from it. Even though I adore the somewhat positive messages he passes to his fans through the lyrics, I was not impressed with the instrumentation and vocals on a majority of the songs that “Superbloom” had encompassed.

The first three tracks on the album, “SCAR”, “Have You Found What You’re Looking For?” and “Skinny Skinny” were the promotional singles for the album. Personally, these three songs were the only ones I could actually bear listening to. All three embrace a delicate, dreamy vibe.

Going downhill from there, “Greyhound” is a monstrosity in itself. I do not have the time to listen to six minutes and 19 seconds straight of the same chorus over and over again. Come on Irwin, let’s move on and forget what my ears have heard.

Let me just take a minute to gather myself for the second half of the album.

The second half finally introduced a few songs that didn’t give me a headache. “Matter of Time (interlude)” and “Sunshine” actually have some of the few acceptable vocals on the album.

While listening to the intro of his seventh track “The Sweetness,” I instantly cringed at the horrible synthetic sound. Adding onto the dreadful sonic, the vocals made the song even worse. Further into the song, the vocals become smushed together, making it impossible to decipher what Irwin is saying.

The next two tracks, “I’m to Blame” and “Drive,” make me want to hop into my car and drive as far away as possible from my headphones. Irwin attempts to move towards the familiar rock-pop sonic that 5 Seconds of Summer had flawlessly embraced, but fails miserably. The intense electric guitar and drums is simply overwhelming to listen to.

Finishing off the album, “Perfect Lie” is just a complete disaster of a song. The artificial beat makes me want to throw away my entire laptop and cry — don’t even get me started on the terrible auto tuned vocals that tear my eardrums apart.

While I’ve been a major fan of his band for the past five years, I wasn’t as in awe of his solo album as I had thought I would be. I do give Irwin credit for making his own voice heard in the music industry, but I hope he grasps the idea that sometimes experimenting with new sounds is not always the way to go.