Our own ‘Truman Show’ through the eyes of tech 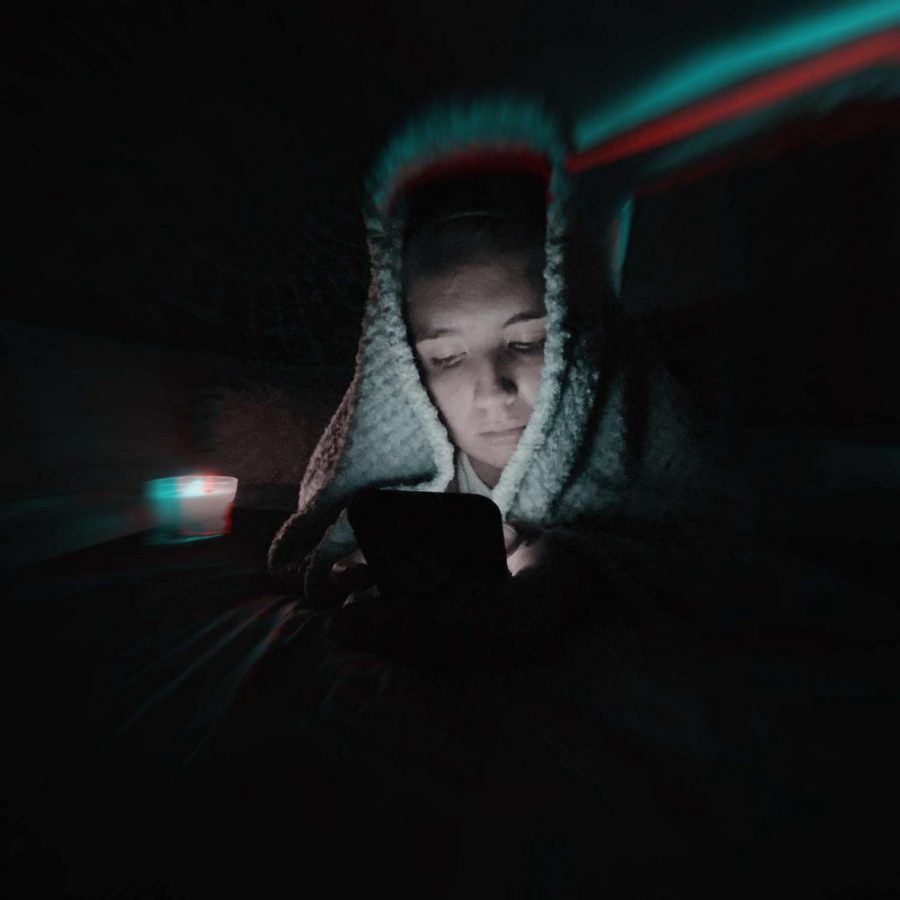 In this day in age we do not realize the amount of power we give to our devices.

GenZ is the first generation to grow up with easy access to everything and anything right at our fingertips. How we choose to use it is still at question. A new Netflix documentary, “The Social Dilemma,” discusses how our society is being impacted by our devices, from political polarization to antisocial teens with increasing rates of depression and anxiety.

Throughout the documentary we hear from a mix of people in the tech industry: engineers, managers, executives, investors and co-founders. We also get to follow the story of Ben and his family dealing with their own problems with social media’s control on their kids.

Tristan Davis, a former Google Design Ethicist and current Co-founder of Center of Humane Society, explains his opinions and ongoing advocacy for ethical change in the social media industry. While working with the Gmail team at Google, Davis noticed that he was becoming addicted to his email. Working with the design team, Davis explains his experience with others trying to make changes to the design.

“No one at Gmail is working on making it less addictive,” Davis said.

“50 designers, 20-35-year-old white guys, making decisions that will have an impact on 2 billion people,” Davis said.

This is not the only example of a few people making such big decisions for a population of tech running people. We walk around not realizing the social media platforms we use are using us. Apps continue to compete for our attention, and our attention is what is being sold to advertisers.

Switching from app to app, advertisers pay platforms to keep our attention on only their platform. In order to do this, platforms need to come up with the best algorithm. A social media algorithm is a set of calculations that figure out what you are interested in to put the best posts in your face while using an app.

“The way to think about it is it’s 2.7 billion ‘Truman Shows.’ Each person has their own reality, with their own facts,” early Facebook investor, Roger McNamee said.

The “Truman Show” is a 90s movie that is all about the life of Truman Burbank. Truman does not know it, but his life is a huge TV set that is broadcasted live as a TV show called “The Truman Show.” He continues to go through life not knowing he is being filmed and watched by thousands of people, similar to how algorithms work with us.

These algorithms work together to figure out your interests, who you are, what people you surround yourself with and much more. This in turn gives more power to these platforms to influence what we see and who we interact with. Giving them this much power causes more divide and the ongoing increase of depression and anxiety rates in our society.

As the first generation to have social media during middle school, GenZ is seen to be more anxious, depressed and less comfortable taking risks. We can relate this to the amount of social media intake we have had. Seeing others who make us feel worse about ourselves, body shaming and our information being online forever.

The increasing rates of self-harm and suicide since 2010 are discussed by Social Psychologist, Jonathan Haidt.

This power is what continues the political polarization in this country as well. “The other side” does not see what you see on your screen. We all have our own “Truman Show,” and we chose to put blame on others even though we don’t see it is happening to us too.

We are being surrounded by fake news because we are only seeing what we want to see versus learning what we should see. This is what continues our divide, and it is up to us to make a change and put a stop to it.

We can all agree that technology is both a utopian and dystopian creation. We have to understand and be aware of what these companies are doing and how we can make more ethical changes to the business of tech.

How do we make a change to this problem you might ask: awareness, education and spreading the word. If we are aware of this problem we can better understand the system and learn how to best create a new one. A system that is more ethical, controllable and less biased.

With a more ethical system, we can understand each other and set a better example for future generations. There is so much we have to learn about this unethical behavior in the tech industry. A good place to start is by watching “The Social Dilemma” on Netflix.