COVID-19 brings challenges to student athletes: How athletes have been keeping up with staying fit 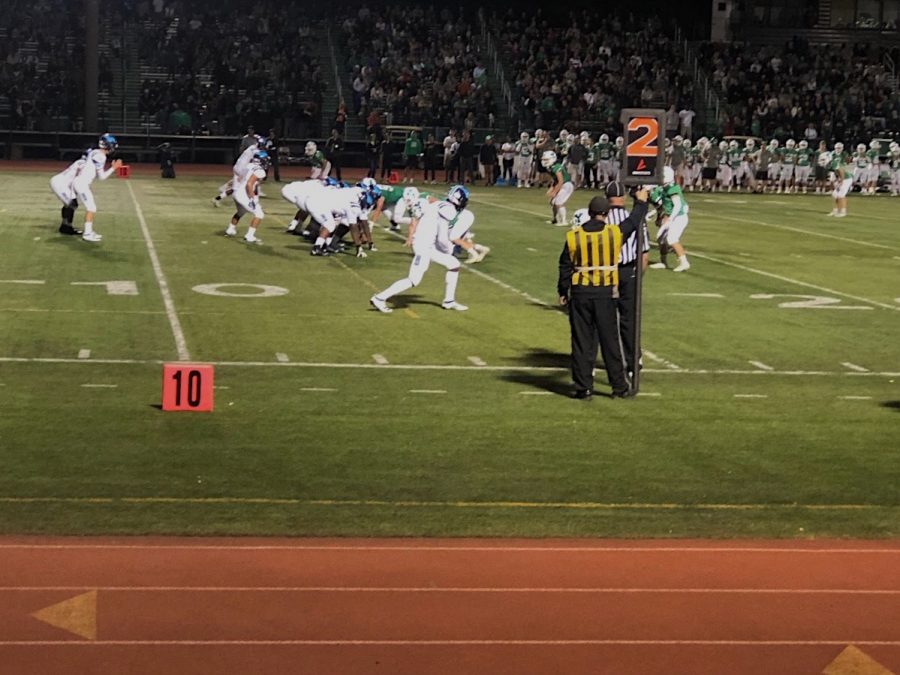 Student athletes have faced challenges when it comes to practicing with facilities being closed.

With the remainder of the school year being cancelled due to COVID-19, situations with sports teams at DGS have been left up in the air. Student athletes have been making-do with all workout facilities, fields, gyms and spring sports seasons being shut down — which has affected quite a few students’ motivation to stay in shape.

Junior Emma Huget plays for the girls varsity tennis team, and has admitted to having trouble motivating herself to go out and workout everyday.

“It’s been really hard to keep up with tennis during these times. I played at a club called Midtown during the entire offseason, but they shut down in late March due to the virus. Staying in shape is more difficult because I don’t have my tennis classes every week, but I’ve been trying to focus on eating healthier and trying to stay as active as possible. It’s definitely harder to find motivation though, especially since some days I’m working in homework all day,” Huget said.

Junior Rah-Shon Murff and sophomore Eli Reed competed at the boys varsity track level in the winter, expecting to break records in the spring season with their relay team that was second in the state. Murff and Reed speak on how having the rest of their season cancelled has affected their mentality and motivation.

“I miss being with the guys and competing, it’s a big part of why I play and the memories that we make/made are huge for me. Especially knowing that we were second in state and genuinely had a chance to win [the state competition] is hard to lose,” Murff said.

Reed had similar thoughts, and has decided to shift his focus to the upcoming football season: “Track season being gone was really disappointing because we were nearing the end of the indoor season and I was on a record breaking streak and I planned to continue it. I truly believe that we would have placed well at the state meet this year because of the amount of talent and our youth this season,” Reed said.

Another issue some athletes at DGS have is inaccessibility to facilities to practice the sports they play. Reed expresses his frustrations of not being able to work on what he wants to.

“With summer camp being cancelled and the football stadium being closed most of the time, it’s hard to find spaces to workout. Luckily, I have a weight room in my basement but as far as getting out on the field, it’s harder to find places that are big enough and that I won’t get kicked off by the police [to practice on],” Reed said.

Senior Ethan Kelly has encountered this issue as well: “I would definitely rather be at the field with a bunch of my friends training for soccer. Because the fields are off limits and all the nets are taken down, I have only been able to improve my fitness and stamina when I would really rather be working on my overall game,” Kelly said.

However, Kelly plans on attending Loras College to play for boys soccer, and has used playing at the collegiate level next year as his motivation to keep working out.

“It has not been hard to stay motivated during quarantine for me. I have so much free time now and have been seeing so many new ideas online to stay fit when at home. I want to go into my freshman year already prepared for the fitness and training I am going to have to endure. Multiple times a week, my girlfriend and I either go on a walk, run, or bike ride whenever the weather cooperates, which for a majority of quarantine, it has,” Kelly said.

In the end, whether student athletes are preparing for an upcoming season or are moving onto four years as a college athlete, they have had to find new mental strengths in order to keep up with staying athletic. Many athletes, such as Huget, have newfound hopes in looking forward to what’s next instead of what’s been taken away from them.

“Right now I’m just crossing my fingers that I’ll get to have my senior season with varsity tennis to make more memories,” Huget said.