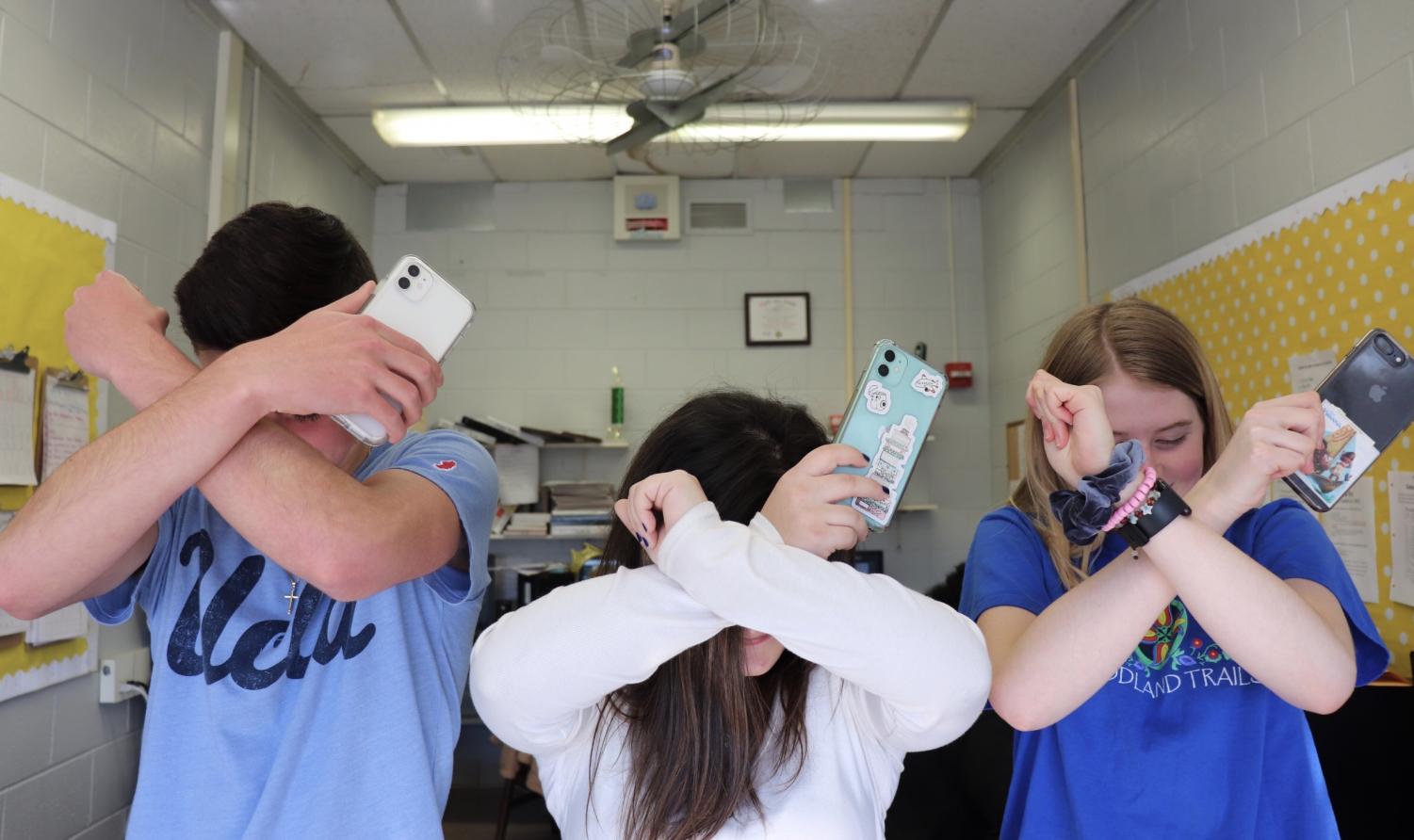 A mass of online internet users participate in “cancel culture,” which is detrimental to the social media landscape. (Alex Miranda)

A mass of online internet users participate in “cancel culture,” which is detrimental to the social media landscape.

In the modern digital age, it has become increasingly challenging to enforce set boundaries of internet regulation among social media users. Structured with the largely uncensored ability to express one’s own thoughts and opinions, the social media landscape constantly reinvents itself to accommodate the discussion and distribution of content around the world. With the opportunity to interact with a vast online community comes the responsibility to engage in these interactions respectfully.

Unfortunately, this crucial responsibility is regularly neglected by social media users, which can lead to dangerous outcomes both on and offline.

The adverse effects of the recurring online movement known as “cancel culture” is a prime example of how a lack of responsibility and respect among users results in internet chaos. Made popular by the Twitter trending page, cancel culture can be best described as a bandwagon of hate directed toward a celebrity or internet personality after they have been exposed for committing an injustice that the general public finds offensive. These injustices largely arise in the form of leaked text or audio messages, resurfaced tweets from years past or private videos made public by hackers.

Celebrities and influencers alike have been canceled on social media for actions and statements ranging across the offense spectrum. From Ariana Grande’s donut-licking scandal of 2016 to Gina Rodriquez rapping the n-word on an Instagram live video to James Charles insinuating that he is afraid to travel to Africa out of fear of contracting Ebola, many big names have received scrutiny at the hands of their online audiences.

While it is warranted to address these issues and use the power of online influence to encourage change and spread awareness against injustices, it is important to recognize the motivations behind why cancel culture is relevant in the modern-day social media space.

Ideally, the intent of cancel culture would not be to “cancel” an offender but to educate them into understanding why their behavior was insensitive and how they can appropriately learn from their ignorance. All too commonly, however, users feed off the negativity presented in these online boycotts to create a hate train of mass cyberbullying targeted at one specific individual. Death threats are oftentimes among the list of obscene proclamations directed toward canceled individuals, which elevate the resented climate to an even more alarming state and can lead to real-life detriments.

From this perspective, social media users’ retaliation against those who are canceled is sometimes more offensive than the exposed behavior of the offender themself.

Because celebrities and internet personalities are so engrossed in popular culture, it can be easy to forget they are — albeit privileged — people. Paired with an already aggressive social media environment, it is clear to see why cancel culture is dangerous to both the mental health and physical safety of these targeted individuals.

In most situations, it is acceptable to hold others accountable for their wrongdoings, mainly those who hold a noteworthy amount of societal influence. But be cognizant that words carry weight, and that behind a username lies a real person who may be affected by unrelenting hate and slander — especially if their mistakes are blown out of proportion.

Cancel me, I dare you

You’re canceled. These two words are used by my friends after I say a joke that I maybe shouldn’t say, say something that is supposed to be funny but isn’t, or when I almost hit another car while driving.

Cancel culture can be best defined as ending someone’s career and all future endeavors forever and ever and ever because of something bad they said or did. This term, which is most popular with internet celebrities, usually leads to unwarranted hate towards people trying to live their lives and grow as individuals.

That being said, there are definitely times when celebrities should be “canceled.” Completely horrible and racist remarks made by trashy YouTube/TikTok stars or Camila Cabello should have us question these clout-chasers’ morals.

However, besides these few instances, why should we end someone’s career for something mildly bad that they did?

This past summer, James Charles was canceled for his beef with other YouTuber personality Tati Westbrook. The two had personal issues that I don’t care about, and personal issues between two celebrities isn’t a reason to end their careers. And guess what?

How are people expected to grow as humans if every remark they make could potentially end their career? We as a society should be more forgiving of what others do unless it’s really, really bad and completely avoidable (Camila).

But because of cancel culture, we deny people the right to grow as individuals. Would you want to be canceled for bullying the weird kid in third grade or wearing those hideous UGG boots with the bows on them in 2012?

No. We all make mistakes. We all live and learn.

Personally, I think if we examined the lives of everyone then there would be some reason to cancel them. My Blueprint articles could be obnoxious to some. I know that waiting in the senior lot for two hours Monday night trying to shoot my senior assassin target could have been annoying for someone trying to take my parking spot.

Did I get canceled though? Hopefully not— and if so — let me learn from my mistakes.

Thirteen-year-olds on YouTube and TikTok are people too. Why shouldn’t we give them the opportunity to make mistakes and continue to grow as individuals?

Do you really want to be canceled for your horrible parking job in the church lot at school or for your Instagram selfie from 2013 with your hideous braces that were color-coordinated with the next upcoming holiday?

I hope not. So, when judging the wannabe-famous, keep in mind they are human too.