Sequel ‘Maleficent: Mistress of Evil’ is better than expected 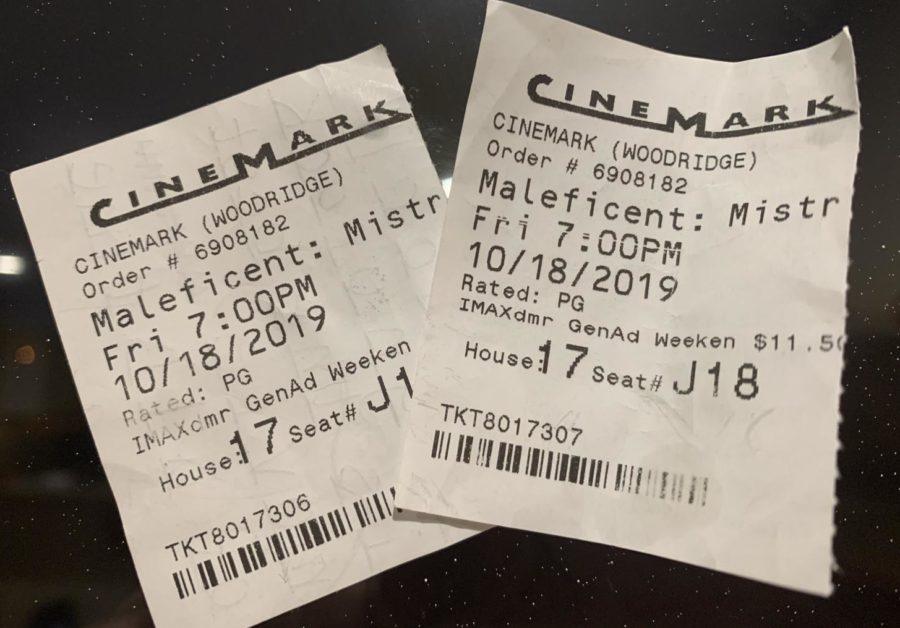 "Maleficent: Mistress of Evil" is a great movie with powerful themes impacting the viewers.

On Oct. 18 Disney’s first live-action sequel was released to theaters — “Maleficent: Mistress of Evil.”  The movie puts a spin on the Disney classic “Sleeping Beauty” and portrays a very small line between good and evil.

When walking into the movie, I thought back to the spectacular of the first movie, and I didn’t think it could be topped, but between the powerful symbols and action-packed story line, Disney has outdone itself again.

The story is told through the perspective of the famous Disney villain Maleficent (Angelina Jolie) and the daughter she raised as her own Aurora (Elle Fanning). Throughout the movie, their love for each other is tested when Aurora is proposed to by Prince Philip (Harris Dickinson). But when Philip’s mother, Queen Ingrith (Michelle Pfeiffer), sets out on an evil scheme to kill all the fairies in the land, chaos strikes.

One of the great points that the first movie and its sequel bring to light is that true love doesn’t always have to come from Prince Charming saving the day. This point being portrayed through a movie is valuable to our society today, telling young girls that you don’t need a man for your life to be complete.

In fact many of the same fantastic allusions to societal issues are similar to Disney’s “Frozen.” Maleficent and Elsa are similar in the way that they both lash out because people are always telling them how they are supposed to act, then save the ones they love instead of a Prince Charming character being the hero.

The amazing use of colors throughout the movie contributes to your emotions. Red is thoroughly used in a fight, seemingly to represent blood and death. Also, Aurora is always seen in flowers and pastel colors relating to her innocent and pure nature.

On the other hand, this story does follow a predictable story-line that is different from the first movie, but there are still unexpected twists and turns that leave you on the edge of your seat.

Since this movie is rated PG, the fight scenes are not as intense as they could be, but the cinematography helps the viewers feel a part of the movie, and not as if you are simply watching it in a theater.

I really enjoyed this seeing this movie because of how they took a classic movie, “Sleeping Beauty,” and turned it into a modern day masterpiece. I give this movie 8/10 stars.