Nike failed at correctly representing their brand by choosing Kaepernick 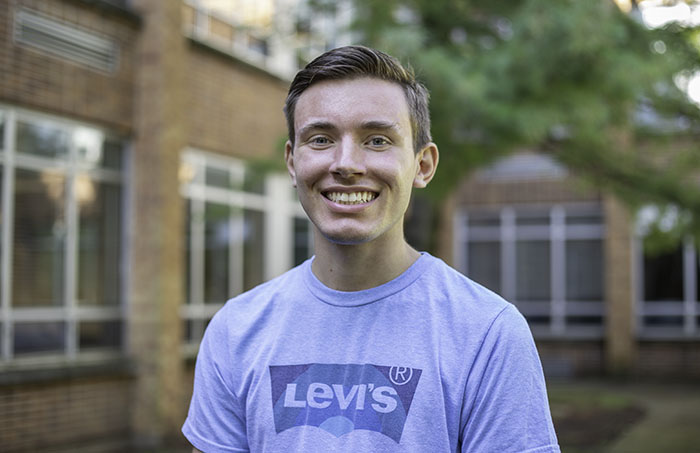 Paul Szmanda is the Online Co-Editor-in-Chief of the Blueprint.

Recently, Nike made the controversial decision to hire Colin Kaepernick as their new spokesman. Even if the company genuinely wants to shine a light on the issues that Kaepernick is trying to address, this seems like a counterproductive way to do it. Aside from the obvious patriotic reasons, there are also strategic purposes as to why he should not be kneeling during the Anthem, and why Nike should not be supporting him.

Kaepernick claims that his goal in protesting the flag is to “stand up for people who are oppressed.” He says he wants to raise awareness about the “bodies in the streets and people getting paid leave and getting away with murder.” No one is denying that these are issues that should be more aggressively tackled by lawmakers and communities.

However, Kaepernick’s communication strategy has lagged. As an activist he should be talking about the black people who are disproportionately affected by violent crime and telling their story. Instead, Kaepernick has become the story.

It first began when the NFL player kneeled during the National Anthem. Many Americans were offended by not only his actions but also by his words, when he later said that he will not “show pride in a flag for a country that oppresses black people.” Many interpreted this as those who do express our patriotism are racist.

The explicit meaning of his words goes further than that, for he said that it is the “country” as a whole that is oppressing people, not just small fringe groups.

He knew that his actions were going to make a lot of people mad, saying, “I am not looking for approval.” He was right — 72% of Americans said they think it is “unpatriotic” according to a Reuters poll. If Kaepernick wants to inspire more people to join his cause, he should not be doing so by offending nearly three-fourths of the country — this is not an effective method of persuasion.

This pegs the question, was Kaepernick really trying to make a change or did he just want to show the media which side of the political debate he is on? And is Nike trying to do the same thing?

I had to search online just to find out what Kaepernick has done to actually help minorities. I discovered that he recently donated $100,000 to 10 different organizations working for racial equality. It is great to see that Kaepernick is doing something to directly influence his cause — maybe I would have known about this earlier if he chose to wear socks with the Silicon Valley De-Bug slogan as opposed to socks with cops depicted as pigs.

It is disappointing to think that today some people see the American flag as something to unite against — that when trying to send a political message, some people find it more effective to do so by insulting the flag rather than by embracing it.

Nike’s decision to hire a figure whose actions take away from his message is not going to help disadvantaged minorities. It is not going to bring any new supporters to their cause. It is only fueling the divide within our country without actually making a positive difference.