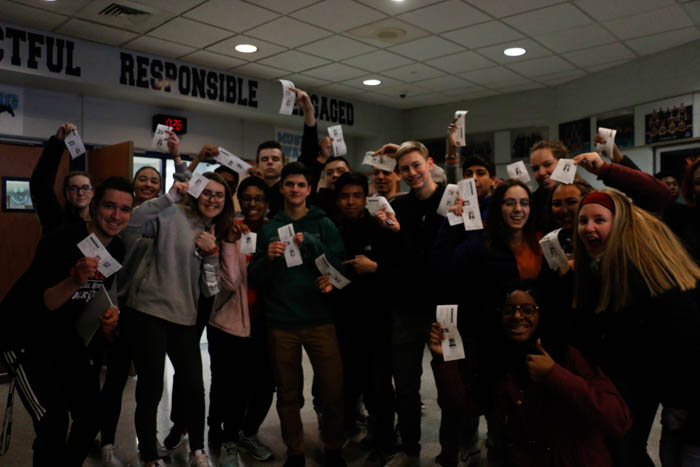 Wednesday evening, an email was sent by Principal Ed Schwarz on behalf of DGS administration apologizing for Monday’s controversial and disappointing forum. The email acknowledged that the forum, “missed our [the administration’s] target.” The apology does signal that administration is aware that the forum did not meet the expectations of students, but it lacks the necessary transparency to satisfy students.

Many important questions remain unanswered. The apology represents an attempt to hear student voices, but it disappointingly lacks an explanation of why this same attitude was not present Monday morning.

According to the administration, “The idea was good.  The execution was not.” Despite this admission, what caused the execution of the forum—which by definition involves questions and answers—to have not included any questions is never given.

The stark contrast between an open and honest discussion and the tone-deaf lecture that occurred Monday morning raises the following question: If the intent truly was to hear student voices, then how could have Monday’s disaster been allowed to happen?

The apology, which is nearly 500 words, never once delves into who is responsible for the problems with the forum and why those mistakes were made. In an ideal world, an explanation of who made this decision and when would be given, but at the bare minimum an explanation of why this happened is owed to students.

There is also no acknowledgment that the problems with the forum extended beyond the lack of discussion. Students found many of the points made by the administration both offensive and short-sighted, and they left feeling even less safe than when they walked in.

Monday’s forum focused heavily on the idea of better communication. However, from this ordeal it appears that it is the administration, not students, who need to improve their communication skills.